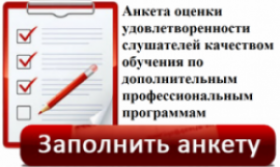 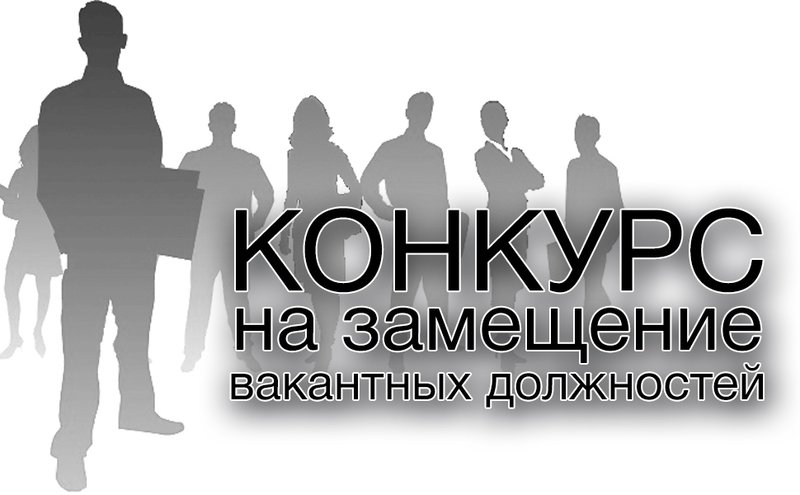 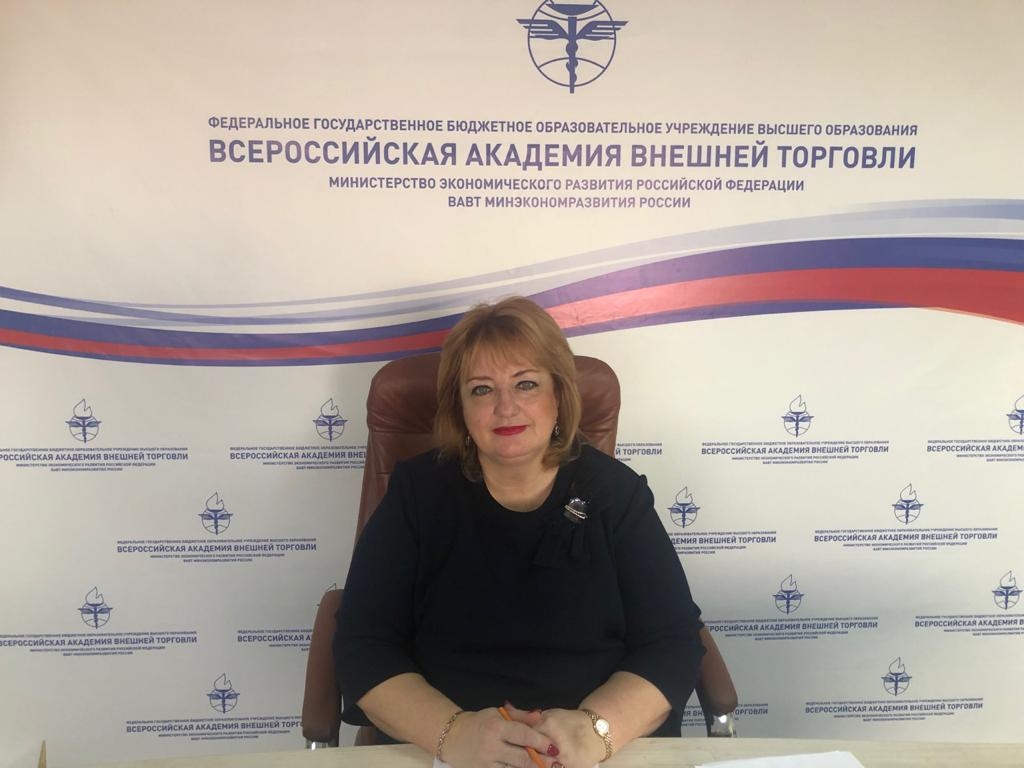 The All-Russian Academy of Foreign Trade is one of the most prestigious universities in Russia, awarded many domestic and foreign awards and established by the Ministry of Economic Development of the Russian Federation.

The All-Russian Academy of Foreign Trade is one of the leading institutions of the country's foreign economic profile.

Thousands of executives and employees working in the federal legislative and executive bodies, foreign economic associations, large companies and trade offices abroad, foreign trade scientists, candidates and PhDs have emerged from the academy walls, with more than 88 years of history.

The Far Eastern branch in Petropavlovsk-Kamchatsky is the only branch of the Academy in the Russian Federation, which has been carrying out the task of training for 25 years mainly for the Far East region of our country.

If you want to get a quality education that will allow you to realize yourself in Russia and abroad, go to study at our university!